Following childbirth, new parents may experience dramatic hormonal changes as their bodies try to find balance again. For some, this period of adjustment can cause a condition to emerge known as postpartum depression (PPD).

According to the National Institute for Mental Health (NIMH), 15% new parents who give birth may experience postpartum depression. This can present as apathy, withdrawal, and anxiety.

When left untreated, postpartum depression can turn into clinical depression and greatly disrupt the relationship between parent and child, along with other family members and friends. Fortunately, there is a range of effective treatments available including medications that new parents can take to help them feel more like themselves.

It is common to experience sudden mood swings, weeping, irritability, fatigue, and postpartum anxiety as your hormone levels adjust after giving birth. This may last three to five days after parturition and is known as postpartum blues (PPB) or having the “baby blues.” Baby blues affect approximately 80% of people who give birth and have symptoms similar to PPD so they can easily be mistaken, especially since 20% of those with PPB can go on to have PPD.

Postpartum depression symptoms can be debilitating for new parents. It can usually interfere with the ability to care for a baby or complete daily tasks. It is important to seek medical attention if you feel you or a loved one is struggling with PPD.

Although new parents can fully recover on their own after six to eight weeks, sometimes it can take a lot longer or turn into clinical depression.

There are a variety of treatment options for PPD. Your mental health provider may recommend the following treatments respectively or together.

Psychotherapy (“talk therapy”) can greatly help those with PPD talk through their concerns with a psychiatrist, psychologist, or other mental health professional. Through therapy, those with PPD can learn better ways to cope with their feelings, respond more positively to their surrounding environment, and set goals. Your health care provider may recommend cognitive behavioral therapy (CBT) which has proven effective in treating depressive symptoms.

The Best Medications for Postpartum Depression

Inform your healthcare provider about your medical history and if you have been successfully treated with antidepressant medication for anxiety or depression in the past. This can help them determine the best course of treatment for you.

Selective serotonin reuptake inhibitors (SSRIs) are commonly prescribed to people with depression and anxiety. They work by increasing the levels of serotonin in the brain which affect an individual’s mood.

While no SSRIs have been officially FDA-approved for PPD, paroxetine (Paxil), fluoxetine (Prozac), and sertraline (Zoloft) have been studied for their effects on PPD treatment.

SSRIs are generally safe for people who are breastfeeding. They are commonly prescribed because less of the medicine gets into breast milk and they are unlikely to interfere with your baby. However, you should still consult with your healthcare provider before taking any medication.

Be patient with the prescribed SSRIs. It may take between three to four weeks before you experience any relief in your symptoms. You may be prescribed your dose for six months to a year. Consult your provider before stopping the medication and if you have any of the following side effects:

SNRIs are commonly prescribed for depression and anxiety but they are also used off-label for PPD. They work by raising the levels of serotonin and norepinephrine by preventing their reabsorption (reuptake). This helps regulate mood and relieve depressive symptoms.

SNRIs are typically only prescribed to people when SSRIs don’t work. They are also the preferred treatment for people who have had success with SNRIs for depression in the past. Venlafaxine (Effexor) is a popular SNRI for PPD and there is limited data to suggest negative repercussions of taking this medication while breastfeeding. However, you should consult with your doctor before taking this medication if you are nursing.

The following side effects are associated with SNRIs:

In some cases, SSRIs and SNRIs will not be effective, even though they are usually the first choices for postpartum depression medication. In these circumstances, your doctor may prescribe other off-label antidepressant medications, like extended-release bupropion (Wellbutrin SR) and the tricyclic antidepressant, nortriptyline (Pamelor), to treat PPD.

These antidepressants are not as frequently prescribed because there is significantly less research available to determine their effectiveness in relieving PPD symptoms compared to SSRIs and SNRIs.

A small 2005 study found that bupropion SR for PPD significantly improved depression symptoms but researchers concluded that the chance of achieving PPD remission was more likely with sertraline or venlafaxine treatment.

In 2006, a study examining the effect of nortriptyline on PPD found that the drug offered similar improvements in depression symptoms compared to sertraline. However, tricyclic antidepressants tend not to be the first choice for treatment because they cause more side effects than SSRIs for some.

A new treatment option is now available to those struggling with PPD. The U.S. Food and Drug Administration (FDA) has approved the first drug brexanolone (Zulresso) for PPD to be administered intravenously over a total of 60 hours (2.5 days). Zulresso, which has now passed clinical trials, can start relieving symptoms as early as three days.

At this moment, Zulresso is only available through a restricted program called the Zulresso REMS Program. The drug must be administered by a healthcare provider in a certified healthcare facility. Patients are counseled on the risks before administration.

Even though it’s common, it can take a little while to determine postpartum depression. PPD symptoms can emerge anytime during the first three months after birth, and if left untreated, it can turn into chronic depression. If you notice symptoms of PPD in yourself or a loved one, especially if it extends beyond two weeks, you should see a healthcare provider. They will be able to diagnose you and discuss the best treatment plan for you. The sooner you get help for PPD and your symptoms, the sooner you’ll start to feel relief.

If you have been given treatment such as antidepressants, do not stop taking the medication without first discussing with your healthcare provider, even if you find that your symptoms have subsided. If you want to stop for any reason, talk things over with your doctor; they can help you stop the medication safely.

Want mental health support? Get connected to care in minutes. K Therapy offers free smart chats, which are dynamic, pre-written conversations designed by experts that cover a number of common mental health topics such as depression, anxiety, stress, relationships, and more. Access them for free by downloading the K Therapy app. 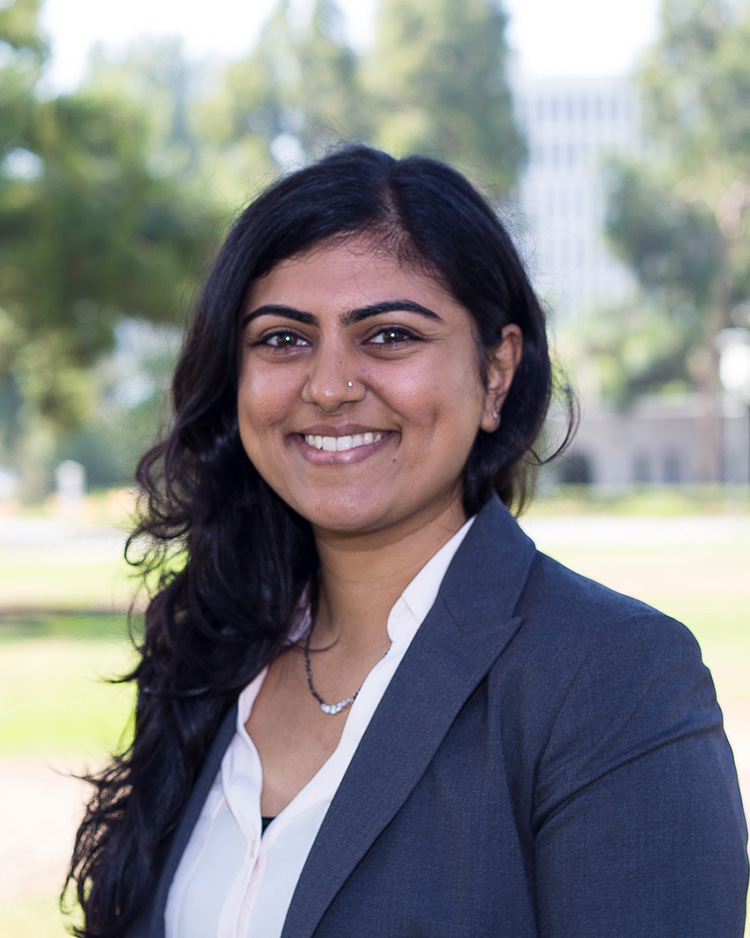