“This is a potential health emergency of the highest order, yet it has been remarkably quiet. It’s as if a dinosaur walked through Central Park and it didn’t make the evening news.” – Dr. Neil Brown

Polio is a viral disease that has been mostly eradicated in the United States. It is still endemic—or, regularly seen—in parts of the world where there are lower rates of vaccination.

Polio is caused by the poliovirus. It was once the most-feared infectious disease in America, paralyzing 20,000 people a year in the 1950s. In 1955, the FDA approved a vaccine invented by Dr. Jonas Salk and immediately kicked off a 20-year vaccination campaign. Millions lined up for shots in arms. The last case contracted in the U.S. was in 1979. The success is considered one of modern medicine’s greatest achievements.

When I heard about polio in New York, my first thought was that it was probably someone who had traveled to one of the areas where polio is endemic (Afghanistan and Pakistan) and this would be an isolated case. But in July of 2022, a 20-year-old man in Rockland County, NY, was paralyzed from polio that he caught in this country.

Tip of the Iceberg

Once experts determined that polio might be spreading again, they tested the wastewater around Rockland County, where the first case was discovered. Polio in wastewater means that others likely have been infected with the virus, even if they are not experiencing symptoms. The presence of the virus was discovered there and in two nearby counties (Sullivan and Orange), as well as in New York City. Officials say it’s possible that hundreds now may have polio.

Most people who are infected with polio will experience no symptoms: 70% of cases are asymptomatic, according to the Centers for Disease Control (CDC). For most of the rest, polio feels a lot like the flu: fever, sore throat, headache, stiffness, fatigue, muscle weakness, and vomiting. For a few, it can also result in paralysis or death.

It’s important to note that those who have polio but are asymptomatic are still contagious and can spread the virus.

What You Should Do to Stay Safe

Polio is very contagious and spreads through person-to-person contact, via droplets from sneezes and coughs, and from contact with infected fecal matter. Still, risk of infection is small, since nearly 93% of people born in the U.S. have been fully vaccinated. There are laws mandating it in all 50 states. Studies show that childhood vaccines provide adequate coverage later in life. Yet, the vaccination rate in Rockland County is only 37%, allowing the disease to get a foothold.

If you’re unsure if you have been vaccinated for polio, a great way to find out is to ask your parents. If they don’t know, the next best place to look is your states’ immunization information system. Another way to find out is to call your pediatrician’s office. If you are still unable to find record and are worried you might be exposed, you can be tested for polio antibodies and, if necessary, be vaccinated again.

To prevent the spread, the same advice applies to many infectious diseases: Wash your hands and avoid close contact with people who are sneezing and coughing. 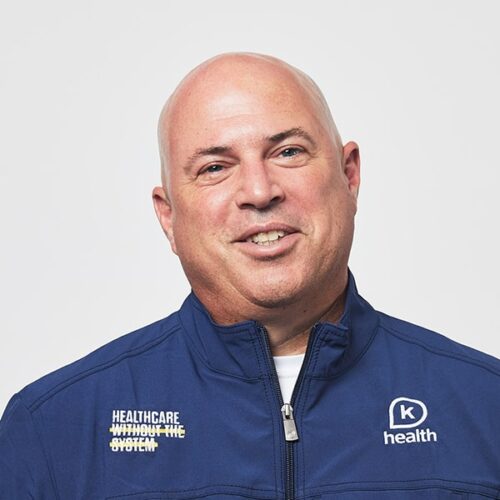