This article was medically reviewed by Jill Kapil, Psy.D.

I was enjoying a lazy Sunday afternoon when I realized it was time to face the reality of an impending Monday and make my weekly trip to the grocery store. The supermarket is a short drive and I’ve done it a hundred times, but this Sunday was different. At one of the last traffic stops before the store, an oncoming motorist ran a red light and almost hit my car. I slammed on the brakes and just barely avoided an accident. It was a jarring moment, but I was fine, so I went on to do my shopping.

A half-hour later, while driving home with my groceries, I was overwhelmed with the fear of getting hit by a car. My body started acting like I was about to be in a terrible accident—like I was in real danger—and there would be nothing I could do to avoid it. It felt like I had just gotten off the treadmill and couldn’t catch my breath. As someone with an anxiety disorder, I know what worry feels like in my body, but I’d never felt fear manifest with these extreme physical symptoms.

What I was experiencing, it turned out, was a panic attack. A panic attack is a sudden feeling of intense anxiety, often accompanied by worrisome physical symptoms, like rapid heartbeats, nausea, shaking, breathlessness, sweating, dizziness, and a general feeling of disorientation. According to the National Institute of Mental Health, over 30% of Americans experience an anxiety disorder at some point in their lives, and sometimes anxiety can lead to panic attacks.

People who are experiencing a panic attack often think they have a much more serious health problem because of how intense the symptoms are. Yet, panic attacks are typically not emergencies because, by definition, they are happening in the absence of an actual threat.

“If you are actually in a life-threatening situation, it is advantageous if you have a strong physical response to the danger because it will motivate you to act in ways that could save your life,” said Dr. Bill Hudenko, PhD, Research Assistant Professor in the Department of Psychological & Brain Sciences at Dartmouth and Global Head of Mental Health at K Health. “Instead, panic attacks are typically false alarms where your body is overestimating a perceived threat.”

Once I pulled into my driveway, I called my brother, a psychologist, who confirmed I was having a panic attack and that I was in no real danger. He validated my feelings that what happened was scary and reminded me that I was in a safe place. With his guidance on how to breathe slowly to take in more oxygen, eventually I was able to become calm, wipe off my sweaty palms, and walk into my apartment to unload the groceries.

Despite the frightening physical symptoms, panic attacks are not dangerous and pass without medical intervention. Moreover, anxiety and panic attacks are treatable. With the help of therapy, medication, and lifestyle changes I have learned techniques to face my fears and to feel better about my everyday worries.

What Doctors Want You to Do During a Panic Attack

Not everyone has a family member who’s an expert on how to feel better during a panic attack, with K Health, you can text a clinician 24/7 if symptoms arise. Here’s advice from psychologist Whitley Lassen, PsyD, K Health’s Clinical Director, Mental Health on what to do if you’re experiencing a panic attack:

Q: Why can it feel so hard to breathe during a panic attack?

A: When people have panic attacks, they often hyperventilate. This means they’re breathing out too much carbon dioxide, which can be part of why people feel like they’re having a medical emergency and can’t breathe. Rapidly exhaling carbon dioxide can lead to a tingling feeling in the lips, fingers, and toes. It’s temporary and goes away after some slow, deep breathing exercises.

Q: When are panic attacks a medical emergency?

A: Panic attacks alone are not dangerous, but it definitely can feel like it. People having their first panic attack might think they’re having a heart attack, so it makes sense for them to go to the hospital. As an emergency physician, I can tell the difference pretty quickly, but it helps to be honest about what triggered it and any substances (including illegal drugs) you may have taken. Then, we can get you some relief.

Q: Is it actually helpful to breathe into a paper bag?

A: Yes! When people come to the emergency room with a panic attack, I like to offer them a paper bag. The visual of breathing air into the bag slows down their breathing down and traps carbon dioxide. It also serves as a good distraction. Just make sure to never use a plastic bag.

How to Get Help

If you’re having anxiety that’s leading to panic attacks, K Health’s Mental Health program and K Therapy can help. We offer medication and therapy for anxiety that can help you feel better, sooner.

Our Urgent Care clinicians are also just a text away, 24/7, to help you decide if a panic attack is an emergency or not. 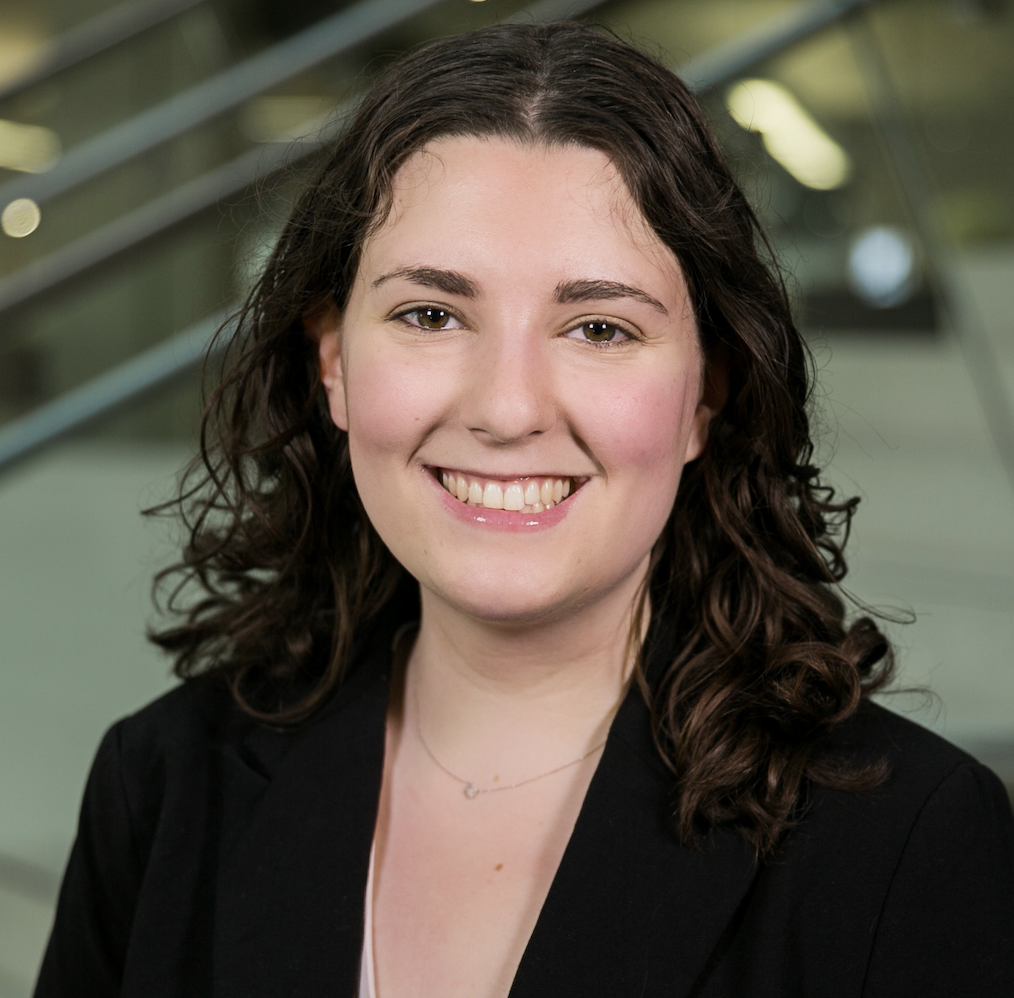