Did you know some of your doctor’s most basic tools today were once considered dubious and dangerous new technology? It took some of them years to become the new trusted protocol, replacing old-school techniques. Doctors and patients alike worry about changing trusted techniques to make room for new technology–especially technology they don’t yet fully understand. As an AI-powered primary care app, we sometimes hear that skepticism in questions like, “Can you really trust an app to tell you about your health?” We think you can.

Here are the top 5 most surprising everyday medical tools that were rejected when they were first launched.

Prior to the invention of the mercury thermometer in 1714 by Dutch scientist Daniel Gabriel Fahrenheit there was no way to take a patient’s temperature and doctors relied on touch to detect fevers. Even kids playing doctor today will take a temperature and announce a fever, but back then it was cutting edge technology. It wasn’t until 1866 when a clinical thermometer was invented that could take someone’s temperature in five minutes instead of twenty. Sometimes it took years until technology became practical enough for doctors to use with their patients.

In 1896, The New York Times dismissed the x-ray machine as an, “alleged discovery of how to photograph the invisible.” The new kind of ray was called “X” because at the time they were an unknown form of radiation. We understand them better now but the name stuck. The first x-rays weren’t used for medical purposes until 1908 but by 1914 Marie Curie had invented an x-ray truck to be taken to the battlefields of WWI to assist army doctors.

Here’s what The Times newspaper of London said of this now ubiquitous doctor’s tool in 1834.

“That it will ever come into general use, notwithstanding its value, is extremely doubtful; because its beneficial application requires much time and gives a good bit of trouble both to the patient and the practitioner because its hue and character are foreign and opposed to all our habits and associations.”

In other words, change is hard, especially for doctors! Before the stethoscope was invented, a doctor would put their ear to a patient’s chest to assess irregularities with heartbeat or breathing patterns. With the stethoscope, doctors realized there’s a lot more going on than just heartbeat. Stethoscopes help doctors assess the heart, lungs, and even blood flow through the arteries and veins.

If you’re at risk for heart disease, your doctor likely ordered an ECG or electrocardiogram, which when it was invented represented a significant shift from listening to the heart’s activity either by ear or with a stethoscope to measuring the heart’s electrical activity. The ECG gives us the capability to detect heart disease early and prevent premature deaths, by determining heart rate and regularity of beats. But when the ECG was first introduced in the late 1800s, doctors had their hesitations. It wasn’t until 1903 that ECGs became mainstream when they were resized to be more portable. Still some doctors prefer to old-school methods. One K’s medical advisors, Dr. Howard Jeffries remembers, “Doctors are slow with anything new, clearly. One of the old-school guys who taught me would only use a stethoscope and refused to get echocardiograms.”

The otoscope is the tool doctors use to checks our ears, and it’s one of the oldest medical inventions still in use today. It was first invented in the late 1300s, but back then they were much larger than today’s version so they weren’t used very frequently. After 500 years and a few upgrades to the design, by the late 1800s otoscopes were close to looking like today’s version and eventually became an addition to doctors’ arsenal of daily devices.

The future of AI and healthcare

Doctors and patients are rightfully skeptical until new medical technology proves to be safe, practical, and effective. But once we have enough evidence, we gravitate to safer, more reliable medical protocols that ultimately help people lead healthier lives. While K is not a medical device, it’s a new way to get information before you seek out care. Early symptoms checkers and AI powered bots suffered from the limitations of rules-based models that couldn’t take into account all the nuance of the patient’s specific situation. K is the first health AI that was trained with 1B+ real clinical data points, so it understands how thousands of doctors treated millions of people like you. We envision a future where patients and their doctors use K to tap into the experience of others and create much more cost-efficient and time saving paths back to health. .

How you can help

Many of the doctors we talk to are excited about the prospect of having better educated patients who haven’t been scared by inaccurate information they read online. And patients love that K can assess their symptoms at home, even in the middle of the night, so they can make a more informed decision about whether or not to go to ER or urgent care. The more people use it, the more accurate K becomes. Chat about your symptoms and email [email protected] to let us know how we did. You can also just respond to K when the app follows up to ask how you’re feeling. Will you give K a try and let us know how it goes? 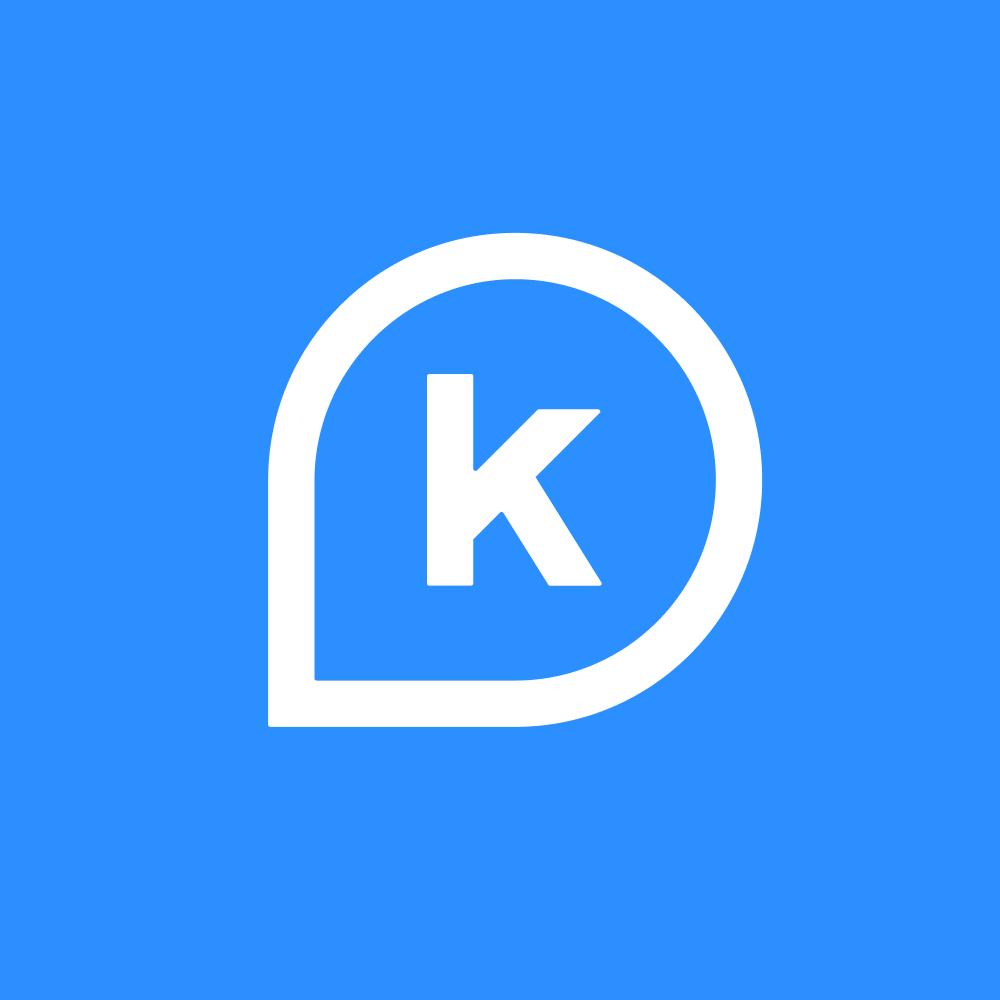 How to Deal With Back-To-School Illnesses

It’s September, meaning millions of students around the U.S. are going, or have already gone, back to school. Returning to the classroom means lots of wonderful things—reconnecting with friends, meeting new teachers, kicking off the sports seasons. But it also means common illnesses that spread quickly—like lice, pink eye, coughs and sniffles—tend to pick back […]

What Is an Online Doctor & What Can They Treat & Prescribe?

Our current period of time is called the “digital age” for a reason. The average American spends more than 11 hours per day interacting with various forms of media, according to a 2018 Nielsen report. By 2025, a recent Upwork study estimates that 22% of the American workforce will work remotely (and likely communicate with […]

Thanks for choosing K Health and speaking with us today. We’re here to help you get the care you need. As discussed, I strongly suspect your child has a UTI and a urine culture is an important part of the treatment process. As such, I’ve ordered urine studies for your child. Once notified that they’ve […]

Every day, we are exposed to bacteria and viruses that can cause illness. Typically, your immune system can fend off sickness, but babies and small children have weaker immune systems and may need additional support to ward off germs. That’s where vaccines come in. Vaccines use small amounts of antigens—the component of a virus or […]

November is for Giving Thanks and Raising Awareness for Diabetes

Today is World Diabetes Day and November is National Diabetes Awareness month in the U.S. Coincidence or not, Thanksgiving is right around the corner, and we know it’s a time for ‘more’—more family, more food, more sugar, starch, fat…all the good stuff. It’s ok to splurge every now and then, but for some people, splurging […]

The K Health Guide to a Healthy Diet

Following a healthy diet isn’t always easy. Work, family, and personal obligations can make eating well fall low on your list of priorities. However, incorporating easy nutritional fixes into your day isn’t as difficult as you might think and the benefits are significant. Many diseases can be prevented or managed with the right diet. In […]

The K Health Guide to Exercise

Starting a workout regimen or healthy eating routine can be intimidating. With so much information available, you might be asking yourself: how much exercise do I need, or where do I start? You want to know if cardio or strength training is best for you, or perhaps you’re looking for guidelines about how often to […]

Mental health symptoms are just like physical symptoms—they are signals that something in your body, mind or emotions isn’t right. Unfortunately, in a recent survey of 1,000 U.S. women, 60% said other priorities prevent them from going to the doctor, 20% couldn’t find a doctor available at a convenient time, and 14% opted not to […]

Talk to a doctor online with K Health and get the care you need. 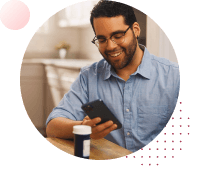